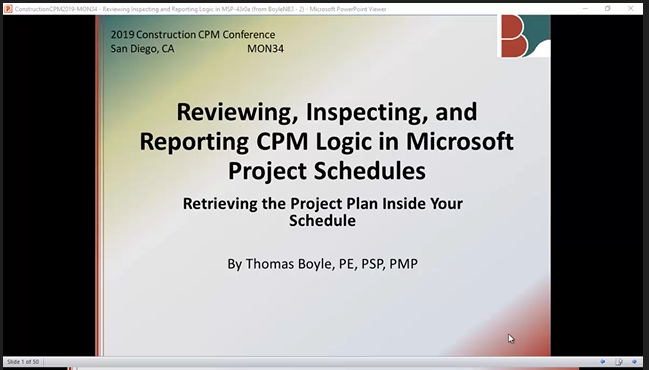 Click Here to view the screen and audio capture of my presentation (on BPC Logic Filter) at the 2019 Construction CPM Conference.  Fred Plotnick (the Conference organizer) is kind enough to host the content on his server.

Most of this will be familiar to those who’ve already seen one of my presentations on BPC Logic Filter, but the questions and answers beginning at about minute 59:00 are new. 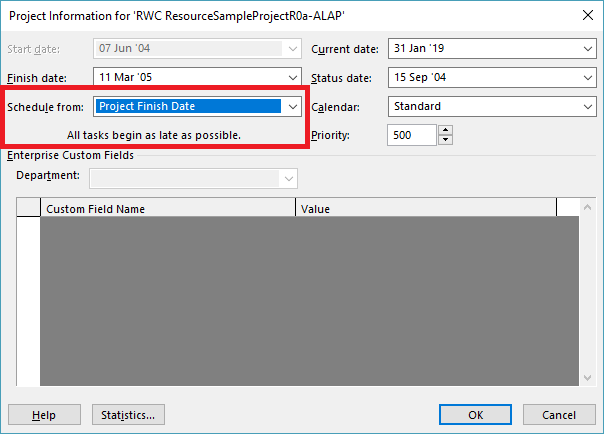 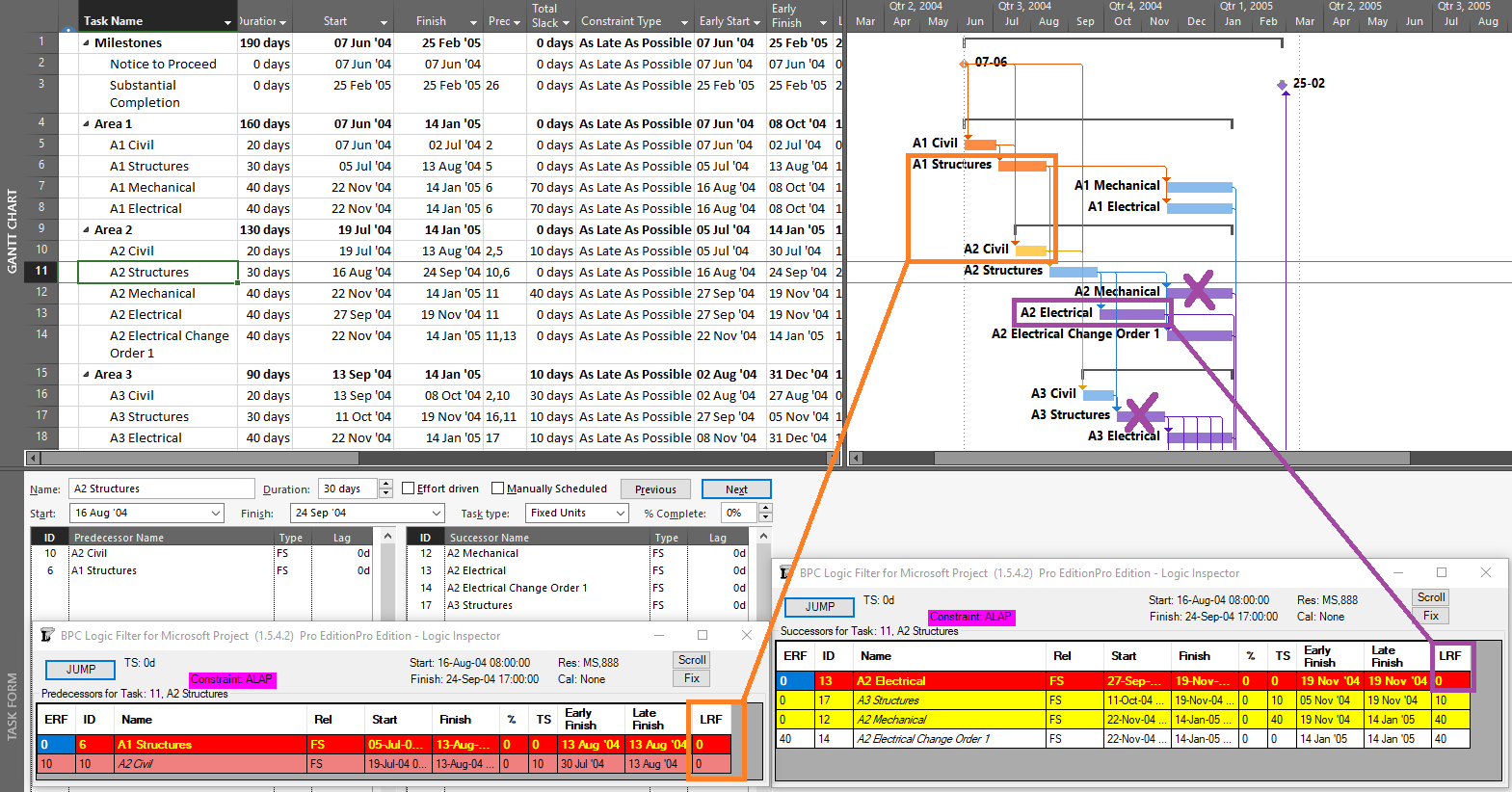 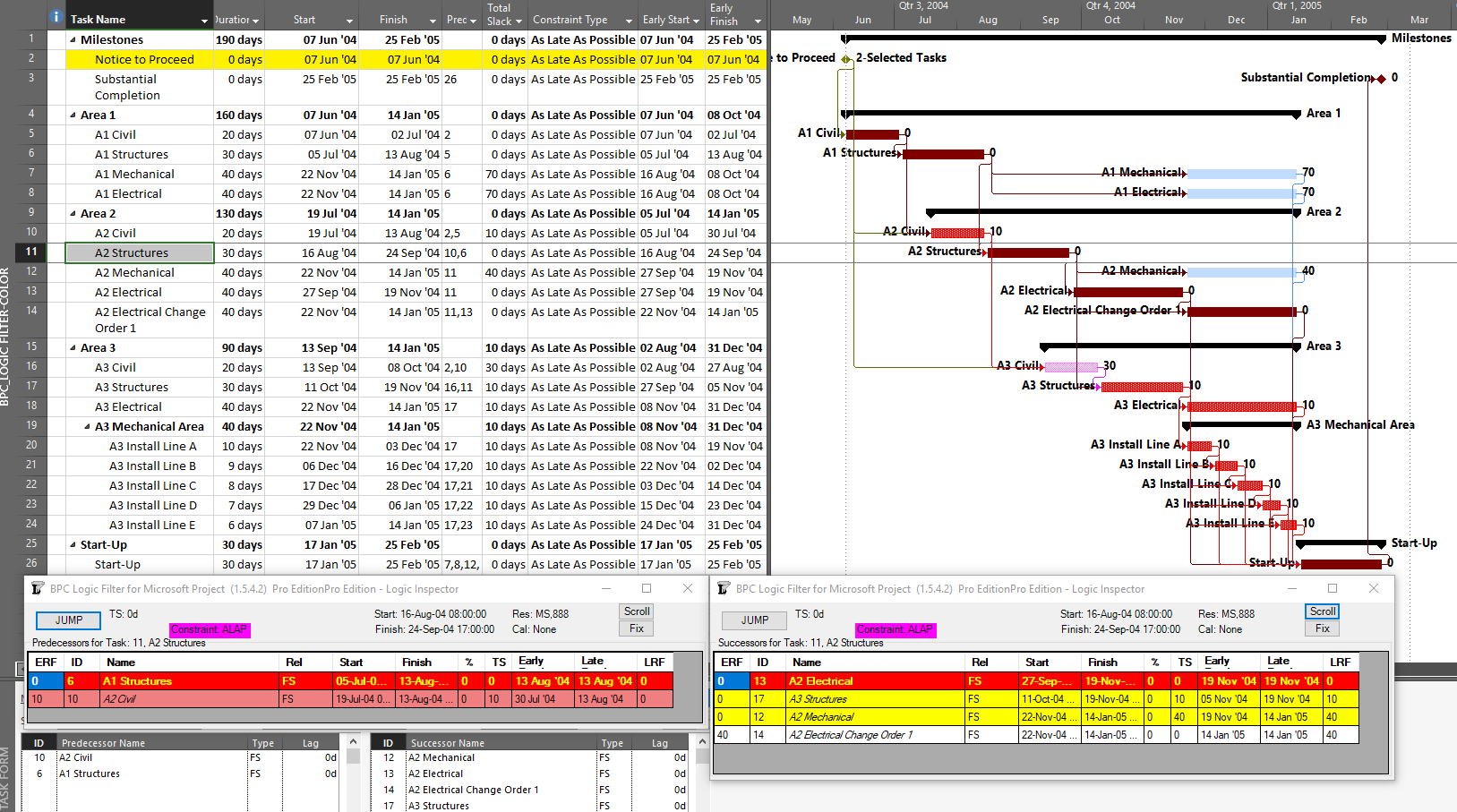